Anusbook. Be connected. Be discovered. 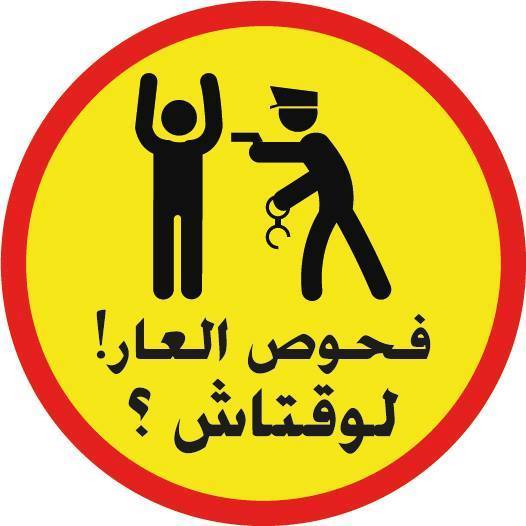 “Tests of shame! Till when?” Campaign by the Tunisian group Damj

On September 6, police summoned a young Tunisian man, 22 or 23, in the coastal city of Sousse. One of his friends had been murdered; the man numbered among the contacts on the victim’s phone. Someone in the young man’s circles told me:

A friend of mine was there in the police station to be with him in case he needed any thing. This friend told me that the arrested young man was being beaten as he was interrogated.  Also, he had no legal representation at all. I was told…

Poet,queer,perverse verse,sex,drugs,rock'n'roll, dirty old man
View all posts by streeteditions →
This entry was posted in Uncategorized. Bookmark the permalink.